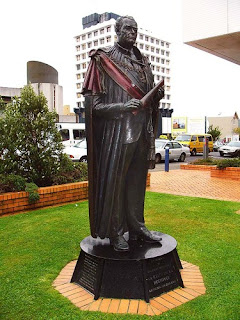 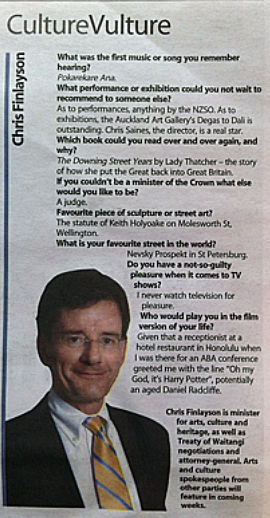 New Contemporary Art Fair to Launch in Melbourne this August
Vasili Kaliman and Jarrod Rawlins, co-founders of Kalimanrawlins, are pleased to announce the launch of The New Fair; a four-day event in Melbourne that will provide collectors with a new way of engaging with the contemporary art market. The New Fair will launch in August 2012 and will be held at the same time as the existing Melbourne Art Fair.
The New Fair will present five galleries and an art bookstore from regions including America, Australia and New Zealand. All of the exhibitors have solid links to Australia through the artists they exhibit and the collectors they work with.
Since 2008, Kaliman and Rawlins have entertained the idea of developing a more measured approach to Australian art fairs, tailored to a knowledgeable audience as opposed to the conventional bulk approach. The idea to keep The New Fair modest and boutique was, in the pair's opinion, the best way to focus on presenting the highest quality contemporary art at an Australian art fair.
A second edition of The New Fair, already in development, will be held outside of Australia in 2013 and will include more participating galleries from Australia.
The VIP Preview for The New Fair will be held on August 2, the night after the Melbourne Art Fair Vernissage.
For more information about The New Fair, go to: www.thenewfair.com.
The New Fair  2 — 5 August 2012 Melbourne, Australia www.thenewfair.com hello@thenewfair.com
Exhibitors:
Foxy Production | New York Robert
Heald Gallery | Wellington
Hopkinson Cundy | Auckland
Kalimanrawlins | Melbourne
Michael Lett | Auckland
Perimeter Books | Melbourne
Venue 9 Ellis Street South Yarra 3141 Melbourne Australia
Fair Opening Hours
Thursday 2 August, 7pm — 10pm (VIP Preview by invitation only)  Friday 3 August, 12pm — 7pm  Saturday 4 August, 12pm — 7pm  Sunday 5 August, 12pm — 5pm
Admission free
Posted by jim and Mary at 9:25 AM No comments: 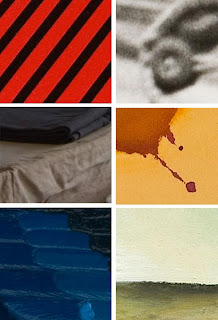