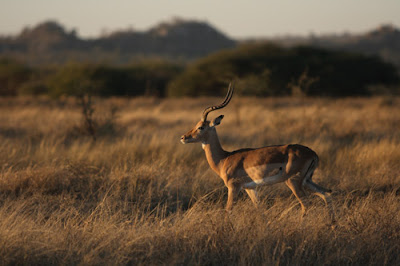 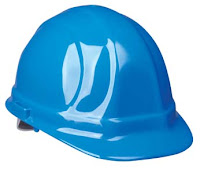 ...to Government spending on museum building projects over the last 10 years.

Thanks B
Posted by jim and Mary at 3:18 PM No comments: 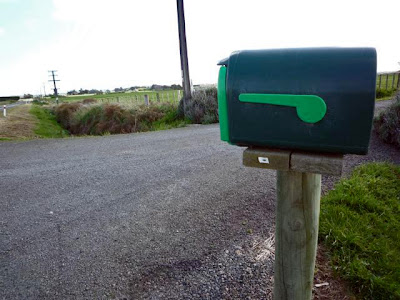 Mike Weston has asked for his comments on collectors and the roundabout exhibition to be removed. 3 October 2010
Posted by jim and Mary at 10:19 PM 3 comments: 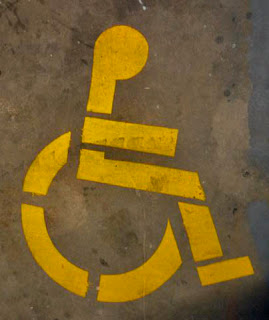 Excerpts from the Walters Prize rules:

4 SCOPE
The Walters Prize seeks to determine and publicly acknowledge the most outstanding contribution made to contemporary visual art in New Zealand in the two-year period preceding its award, the prize years. For these purposes “contemporary visual art in New Zealand” is defined as being an individual work or body of work of contemporary art which has been predominantly created within New Zealand or in response to the artist’s experience of New Zealand. The work or body of work must have been publicly exhibited for the first time during the prize years, either in New Zealand or elsewhere in the world.
In this respect the prize takes no regard of the artist’s actual or perceived identification as a New Zealand artist, whether they self-identify or are recognised as such. Moreover, an artist’s potential for inclusion in the prize should be determined without reference to their ethnicity, country of origin or current nationality.

8 JURY
The selection of artists shortlisted for representation in the biennial prize exhibition will be made by a New Zealand based group of invited experts, the prize jury. Membership of the jury will be determined and appointed, from prize to prize, at the discretion of the organising gallery. The final determination of the prize award is based on the shortlisted artist’s representation in the exhibition and is made by the prize judge.
The jury will comprise no less than three (3) and no more than five (5) individuals with recognised expertise in the visual arts and/or in allied contemporary cultural arenas. Jury membership can include but is not limited to those who are senior practising artists, art critics, writers, curators, art museum directors, art historians, or those otherwise prominent in allied contemporary cultural arenas.
The organising gallery is required to keep membership of the jury confidential until the announcement on the shortlisted artists. At the same time, members of the jury are required to retain confidentiality as to their membership until that time. The purpose of maintaining confidentiality over membership of the jury is to ensure that members can more effectively undertake their role from the relative anonymity of being a regular and interested observer of visual art exhibitions, thereby more easily retaining their critical independence and freedom to act.

9 JUDGE
The prize judge is chosen and invited by the founding benefactors and principal donors in consultation, as necessary, with the organising gallery. The judge will be an eminent national or international figure in the world of the visual arts or an allied cultural arena. He or she will be of such standing as to act to focus public, critical and media attention on their role. Those invited to be prize judge may include but are not limited to being senior practising artists, art critics, writers, curators, art museum directors, art historians and the like. The decision of the judge in making the prize award will be considered final and binding.
Posted by jim and Mary at 1:59 AM No comments:

The rest of Ernie

Minister for Arts, Culture and Heritage

Creative New Zealand’s four governing bodies will be streamlined into a single board to improve its effectiveness and to free up resources that would be better directed to artists, under a proposal announced today by Minister for Arts, Culture and Heritage Christopher Finlayson.

A review of Creative New Zealand’s governing legislation was promised in the National Party’s arts culture and heritage policy in the 2008 election, which was informed partly by Mr Finlayson’s first hand experience as Chair of the Arts Board from 1998 to 2001.

“A streamlined unitary board requires fewer resources, and frees staff to focus on what is important – artists, arts organisations and arts development,” Mr Finlayson said.

The review of the Arts Council (also known as Creative New Zealand) has recommended the creation of a single board responsible for policy, strategy and funding allocation, replacing the current more unwieldy division of responsibilities between four separate councils and committees including the Arts Council, the Arts Board, Te Waka Toi and the Pacific Arts Committee.

The Ministry for Culture and Heritage, working with Creative New Zealand, Te Puni Kōkiri and the Ministry of Pacific Island Affairs, carried out the review, as well as targeted consultation with the arts sector.

“The new arrangement guarantees that issues involving Māori and Pacific arts are represented at the top table for decision-making, which under the current cumbersome structure is not the case,” Mr Finlayson said.

“Along with the arts sector, which has voiced concerns for years about Creative New Zealand’s governance structure, I am looking forward to the improvements in service, focus and efficiency these changes will allow,” Mr Finlayson said.

It is estimated that the governance reforms will reduce the number of board and committee members from 28 to 13, and will result in direct cost savings of approximately $200,000 per annum. Mr Finlayson said the benefits of freeing staff up to concentrate on core responsibilities to the arts sector, rather than servicing bureaucracy, would be even more significant. 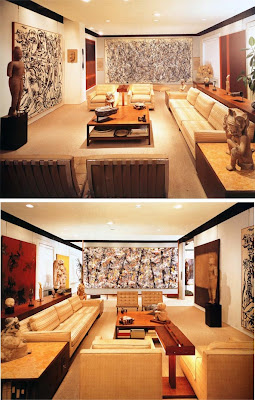