“There is a museum dedicated to Mikhail Bulgakove in Moscow.”
Artist Andrew Barber / author Gwyneth Porter

“When Matisse painted a green stripe on his wife in 1905, everything changed.”
Artist Nicola Farquhar / author Anthony Byrt

“I was in Istanbul recently during a period of unrest.”
Artist John Ward-Knox / author John Ward-Knox
Posted by jim and Mary at 1:17 PM No comments: 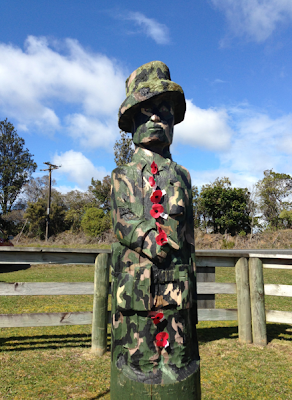 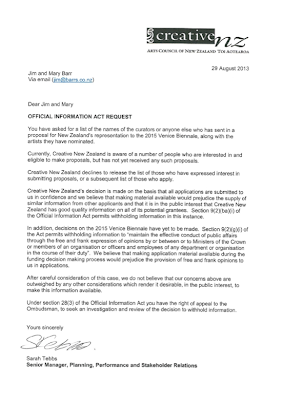 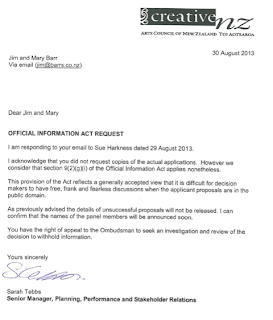 Click on images to read
Posted by jim and Mary at 12:46 PM No comments: 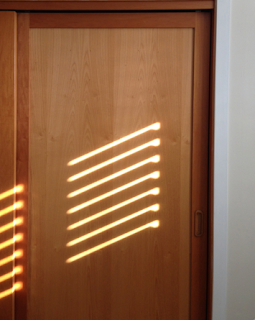